What are different types of aerial photographs? Relate them to different land uses in aerial inventory.

Photography, a method of picture making developed in the early 19th century, based on principles of light, optics, and chemistry. The word photography comes from Greek words and means “drawing with light.”

A photograph is a picture formed by the action of light on a base material coated with a sensitizing solution which is chemically treated to fix the image points at the desired density.
“Aerial photographs are photographs taken by a special camera on an airplane or aircraft”.
SEE ALSO: Aerial Camera – Parts, Types and Functions 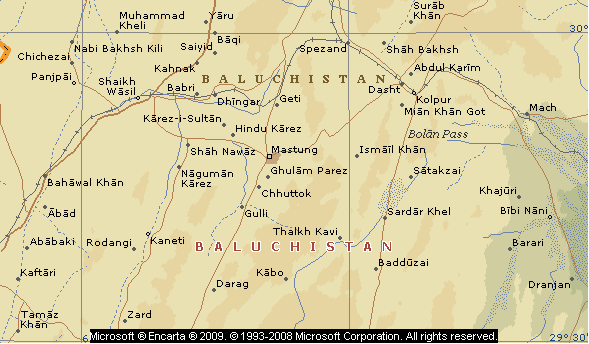 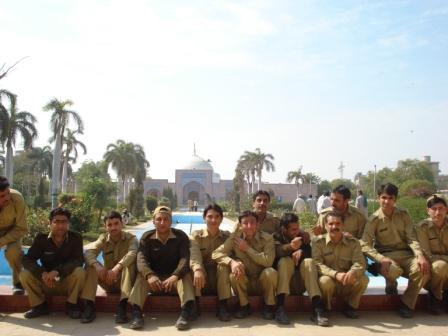 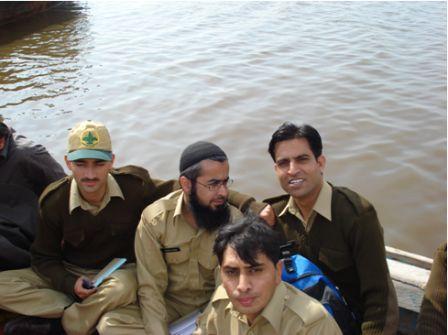 The term high and low does not refer to the elevation of the aircraft but they refer to the angel of the tilt of the photographs or the degree of deviation from the vertical. 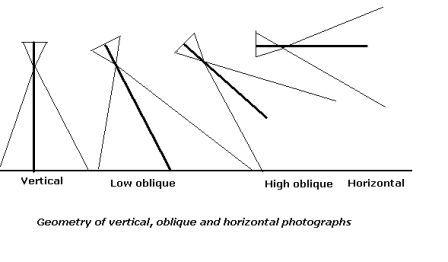 —–—–
For Correction and Improvements please use the comments section below.